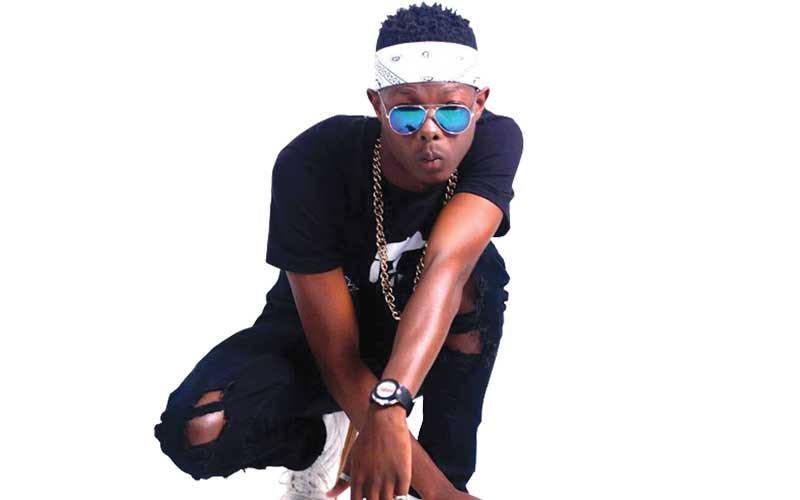 SOUTH AFRICAN singer and actor Innocent Bayanda Mzimela has become the latest creative to appreciate local talent in the arts and culture industry.

Mzimela, who plays the character Dr Skhosana on popular Mzansi soap, Generations: The Legacy, told NewsDay Life & Style recently that Zimbabwe had the potential to grow the arts industry due to its immense talent.

Mzimela appears to have an appreciation of the local showbiz, having visited the country on a tour and also worked with a number of Zimbabwean artistes, among them South Africa-based Buffalo Souljah.

“I really had a memorable time in Zimbabwe, the first time I came there was in 2017. It is such a great country with so much potential when it comes to performing arts. I think Africa in general is a powerful continent. We export so many great acts like Trevor Noah, Danai Gurira and Lupita Nyongo to name just a few,” he highlighted.

“I have met a number of artistes in Zimbabwe and one thing that stood out for me is their talent. They are dedicated and above everything, they are so humble. Maybe what needs to happen is a bit of investment into the industry.”

Mzimela believes key players have to get involved and finance the creative industry.

“There is plenty to be done. I realised that even when South African artistes come to Zimbabwe for concerts, they get a lot of support from their fans. This indicates that there is a connection between us as Africans,” he noted.

“I am looking forward to collaborating with content creators from Zimbabwe, among other African countries. I want to work with as many artists from the continent as possible and Zimbabwe is definitely on my list, especially now that I am venturing into acting so I am keeping an open mind.”