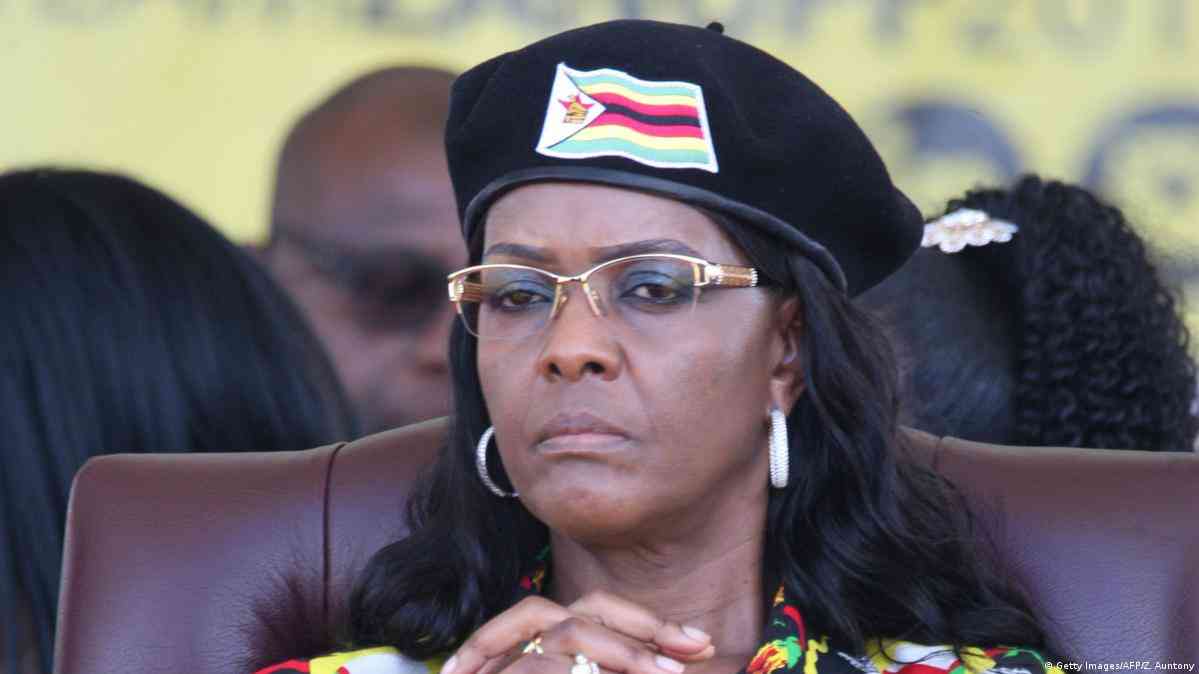 THE cancellation of some title deeds for land in Harare's Carrick Creagh  linked to former First Lady Grace Mugabe’s family has opened a Pandora’s Box as it emerged that part of it was sold for a song to relatives and close allies.

Local Government minister July Moyo in a public notice 2402 in the Government Gazette last month cancelled 14 title deeds issued between 2008 and 2012 to the Mugabe’s.

Copies of the title deeds in possession of The Standard show that relatives and those connected to the Mugabe’s paid peanuts to acquire prime urban land.

A criminal case that was investigated by the Special Anti-Corruption Unit (Sacu) in 2020 involving former banker Taruvinga Hamura who allegedly paid US$65 for 1, 2384 hectares triggered the inquiry by the minister.

The matter is currently before the courts.

It was revealed that after paying US$45 for the one hectare Ngwerume immediately used the deed to borrow US$100,000 and US$75,000 separately from local financial institutions using the deed as security.

It was also revealed that Grace Mugabe’s children Bona Ouma Nyepudzai Mugabe and Robert Tinotenda Mugabe are listed as current directors of Montshow Investments (Private Limited) and Navline Investments (Private) Limited, which received about 8 hectares of Carrick Creagh for a song.

The former directors of Montshow at the time of the transfer, Khumbulani Murenga and Miriam Gwekwerere, have previously been summoned by the Zimbabwe Anti-Corruption Commission (Zacc) on the matter.

One of Grace Mugabe’s niece and  former Zacc Commissioner Olivia Farai Mashonganyika is implicated in the scandal and was also listed in the gazette.

Mashonganyika received 8003sqm under the scheme.

Mashonganyika and Gumbochuma recently told a High Court Judge that Zacc had cleared them of any wrongdoing.

The records also show that the deeds linked to Grace Mugabe’s relatives and their companies were all processed in one day bearing the numbers 5690 to 5695.

But according to the investigations all efforts to locate corresponding payments for those stands around those dates remain fruitless with some ministry officials alleged to be frustrating the probe.

According to sources, Zacc officials were having difficulties locating the relevant files at the ministry as some senior officials routinely block full ventilation of the issues to do with those files.

The investigations revealed that former First Lady’s cousin George Muzariri allegedly paid nothing for stand number 87 which he occupies in Carrick Creagh.

It is alleged he is not in possession of any single document authorizing him to occupy or build on that land.

Also one Morgen Havire, who lost his case in the High Court (HC7161/20 and Supreme Courts SC 559/20) is similarly placed and is alleged to have no documentation.

According to the law, the State Lands Department of the ministry should have an approved valuation memorandum showing the designated pricing of state land in various locations.

Beneficiaries must pay the designated amounts.

The developer is also allowed to recover costs from the beneficiaries. Proof of payment is the foundation of the resulting transfer of land unless it is a donation or a grant.

However, it is alleged some of those listed in the gazette by Moyo cannot even produce any agreement with the government to justify the transfer of state land.

According to the records, in 2007 the government was unable to finance capital projects such as the development of ultra-low density luxury housing.

It entered into a Public Private Partnership for the development of Carrick Creagh Estate in Borrowdale, Harare.

The ministry provided the land compulsorily acquired for urban development from the white farmer in 2005.

The developer was obliged to finance the infrastructural development from its private sources.