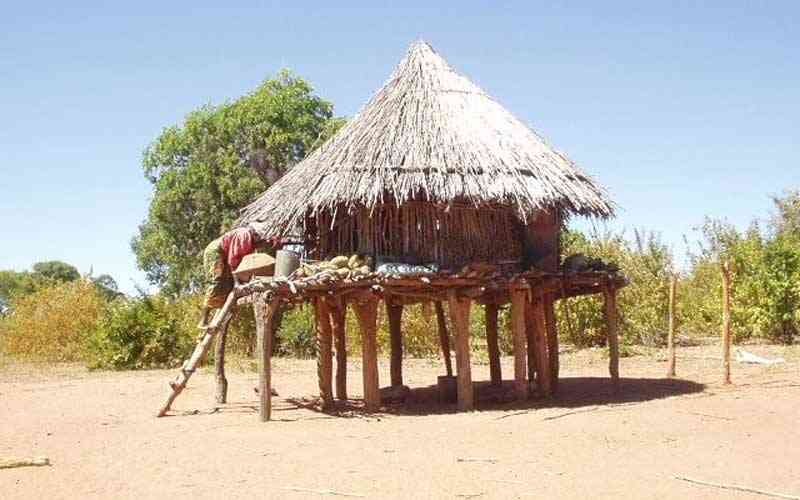 THIS week’s Travelling and Touring article was supposed to revisit the country’s major highways whose status might put a damper on the festive season as potholes have once again resurfaced at alarming proportions.

However, this has somehow been temporarily shelved following feedback on how a Tonga spirit medium by the name of Mukwati managed to join hands with his counterparts to carry out the First Chimurenga/Umvukela in 1893.

Special mention goes to Cosmas Nyamutswa whose findings on Tonga tribe make some interesting reading and could be a subject for debate by other sections of the society.

And here we go even though it is an abridged version.

I only read one of your articles on the Tonga and found it very interesting to me. This was one on Mukwati.

To me Mukwati was a national spirit medium who directed First Chimurenga from all over the country together with Mbuya Nehanda. This much bravado.

That Mukwati was Tonga brings in a new dimension in Zimbabwe's socio-political space and this is  the first time that this tribe is featured in a positive image. There are many more Tonga people who live outside Binga and have contributed so much for this country but credit has never gone Tonga people.

Unfortunately, the Tonga continues to swim in pools of negative publicity which was initiated by erstwhile colonisers. It is time we start telling the true story of the Tonga in a convincing manner.

If Mukwati was a chief in Matopo, there are many conclusions we draw from this and it means there was a huge Tonga population in that area and they are still there even to this day.

These Tonga had totems aligned to animals just like the Shona and other tribes. Original Ndebeles had no totem animals. Due to Ndebele influence, the Tonga in Matabeleland South province abandoned their surnames just like what other tribes did in various provinces.

Their original surnames, were Mudenda, Munkuli, Mudimba, Munenge among others. Today Tongas are concealed as Ncube, Dube, Moyo, Mpala and Sibanda, among others.

Let us be reminded that the Tonga are autochthonous inhabitants of the Zambezi Valley  from above Victoria Falls all the way to Zambezi delta (Mozambique). Occurrence of these people today is no longer restricted to along Zambezi River only, but they moved into virtually all Zimbabwean provinces where they are identifiable as well.

The Tonga in Binga are only a drop in the ocean and this is a story which needs further research.

Allow me to have your mobile number for faster communication.

After providing Nyamutswa who calls himself an anthropologist with my contact details, this is what he sent me about Mukwati: I sent your (previous article on Mukwati) to a spirit medium. Below is his response:

I did visit Chief Mola in 1999. I did not know the Mkwati in this article and cannot affirm if he was Nyelani's medium. I will download the article as soon as data permits.

Nyamutswa, who also wrote a book titled Great Zimbabwe: Who Built it and Why? confided to Yours Truly that he is currently doing a research to find out how the Tonga left Zambezi Valley to settle on the plateau whose findings are more than rich and exciting.

He expressed his appreciation to Yours Truly's previous article on Mukwati and his Tonga identity.

On who built Great Zimbabwe, his empirical analysis is quite interesting, factual and incisive as well as ripe for stirring a hornet's nest.

But who is this Nyamutswa?