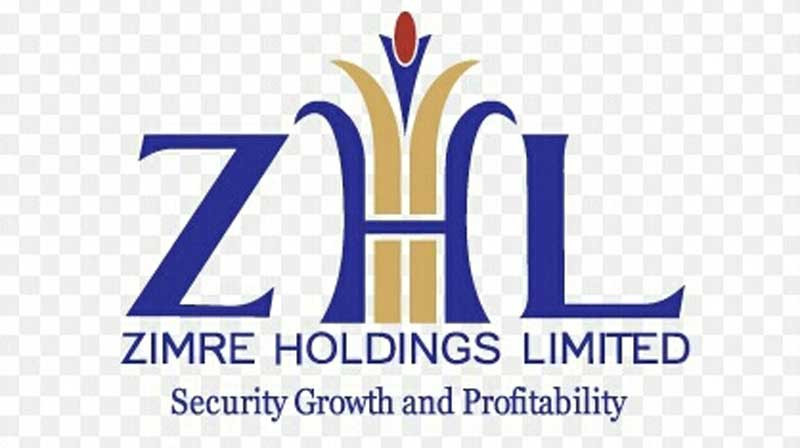 So far, ZSE-listed companies that have declared dividends have been paying out in Zimbabwe dollars.

Property market dealer Mashonaland Holdings declared an interim dividend of $142 million for the half year to June while mass market lender POSB Bank paid out a $145 million dividend to government for the year ended December 31, 2021.

“The board, having considered the group’s level of profitability and reserves, economic downturn as a result of the Russia-Ukraine war and associated risks to business growth will be declaring its first US dollar denominated dividend of US$250 000,” ZHL board chairman Desmond Matete revealed in a shareholder update.

“The dividend is in line with the group’s policy to pass positive cashflows from investments to the ultimate shareholder.

“A separate dividend notice will be published to this effect.”

Chidora said the dividend was payable to shareholders registered in the books of the company at the close of business on September 30, 2022.

The dividend would be paid to shareholders on or about October 6, 2022.

According to the company’s short-form financial announcement, revenue for the six months period to June 30, 2022, amounted to $28 million, up 355% compared to the same period last year.

The group is pursuing a strategy anchored on robust investment initiatives and continued consolidation of operations as it repositions itself into a financial services group with competencies in insurance, property and wealth management.

Consolidation of operations will look at capitalising on economies of scale while eliminating duplication of costs.

The firm said it will be exploring strategic partnerships locally and regionally to enhance its market presence.

In 2021, ZHL began restructuring to include wealth creation and management in its business.

This included the integration and re-organisation of Fidelity Life Assurance of Zimbabwe Limited to focus on core business, acquisitions and innovation.

The group embarked on restructuring its property portfolio and initiating new strategies to ensure portfolio optimisation.

Sharp drop in demand for CBD office space
According to Knight Frank, many recent developments are self-financed, which is limiting the scope and quantity of new projects.
Business
By Mthandazo Nyoni
Jan. 29, 2023

ZSE boss speaks on delistings, switch to VFEX
The ZSE has performed badly in efforts to attract foreign direct investment which led Bgoni to declare it as “the worst performing market” in Africa last August.
Business
By Tatira Zwinoira
Jan. 29, 2023

SeedCo records 14% growth in volumes
These adjustments on the local front helped boost turnover by at least 5%.
Business
By Rugare Mubika
Jan. 29, 2023

Fumati boss owes success to hard work
“We didn’t start big, but over the years we have recorded amazing growth thanks to our hard work, quality workmanship as well as high regard for the client,” Changweya said.
Business
By Staff Reporter
Jan. 29, 2023