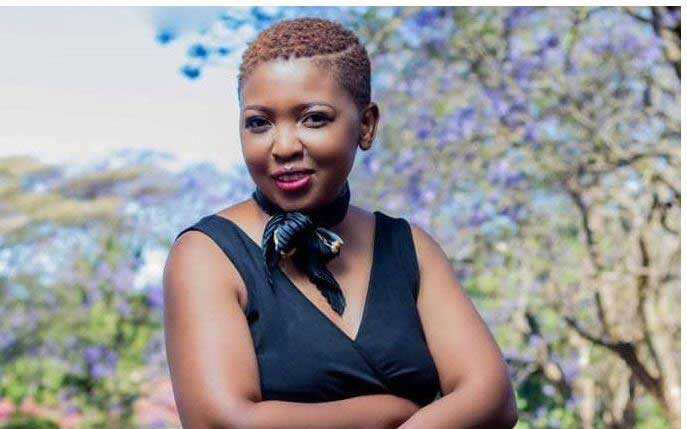 TOP performing Zimbabwean banks will today be rewarded for their efforts and resilience amid economic headwinds at the Bank and Banking Survey Awards ceremony to be held in Harare today.

The survey is the initiative of the country’s leading business weekly, the Zimbabwe Independent (ZimInd), in partnership with First Capital Bank (FCB) and will be held at the Nest in Borrowdale.

The event, which will be headlined by the former group digital officer for the National Bank of Dubai Evans Munyuki, will also be graced by the deputy governor of the Reserve Bank of Zimbabwe, Jasmine Chipika and Bankers Association of Zimbabwe president Mehluli Mpofu.

“Our market leadership position demands that we become responsible citizens who share our progress with the generality of Zimbabweans,” Mdzungairi said.

“We want to promise our readers and stakeholders that we will continue unveiling cutting edge products to help the country achieve its goals.”

AMH acting group chief executive Takelah Gondokondo hailed the partnership between AMH and FCB, which is in its seventh year.

“We are most grateful to First Capital Bank Zimbabwe management and board for seeing value in this event and the unwavering commitment and support in financing Zimbabwe Independent’s Banks and Banking Survey Awards,” she said.