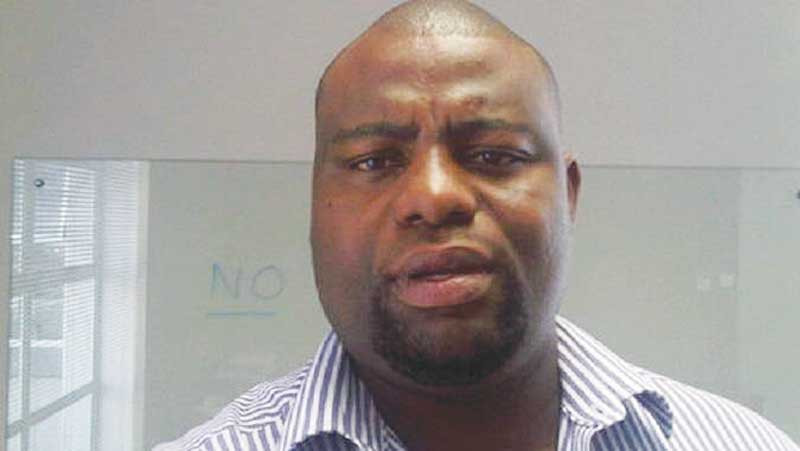 FORMER Vice-President Phelekezela Mphoko’s son, Siqokoqela, has been arrested on charges of rape .

“He was arrested over rape charges and will appear in court ... that is all I can say for now,’’ Nyathi said.

“He was arrested by police over allegations of three counts of rape involving his niece during the period extending from July to August 28, 2022. The mother of the child, who came from South Africa, reported the matter to police,’’ Dube said.

He said Siqokoqela went to Hillside Police Station on Tuesday after he was summoned and he left soon after, sending social media platforms into a frenzy claiming that he had fled from the police.

“What he told me is that he did not run away from police custody, but rather, he left to go and collect his medication at home. He went back to the police (station) yesterday and handed himself in, leading to his arrest,’’ he said.