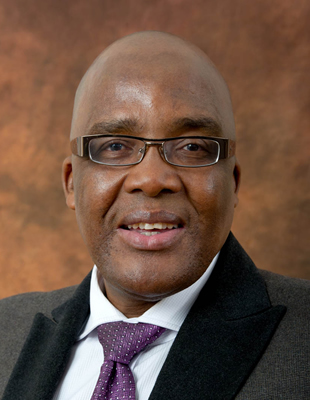 The permits expired on 31 December 31, 2021, but permit holders were given a 12-month grace period to regularise their stay or face deportation.

“It is not the position of HSF that those migrants who are in South Africa unlawfully should not be entitled to remain, nor even that the ZEP must continue in perpetuity,” the foundation said.

“Rather, our position is that those who have scrupulously observed South Africa’s laws in order to live and work here, under the ZEP, cannot have such permits terminated without fair process, good reason and a meaningful opportunity to regularise their status. It is what our constitutional order demands.”

The foundation added: “This special dispensation regime has offered legal protection to approximately 178 000 Zimbabwean nationals, allowing them to live, work and study in South Africa. It has prevailed for well over a decade, meaning that permit holders have built lives, families and careers here, and contributed to South Africa and its economy.

“They will be put to a desperate choice: to remain in South Africa as undocumented migrants with all the vulnerability that attaches to such status or return to a Zimbabwe that, to all intents and purposes, is unchanged from the country they fled.

“There are thousands of children, who have been born in South Africa to ZEP holders during this time, who have never even visited their parents’ country of origin.”