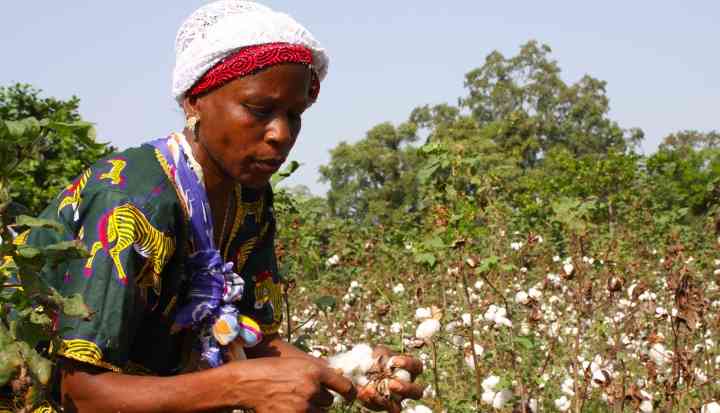 ZIMBABWE’S cotton farmers expect to produce 116 521 metric tonnes (mt) of white gold this year, a 41% decrease from the comparable period owing to poor rainfall during the season.

According to the crop and livestock assessment report, cotton production is estimated to fall to 116 521mt in the 2021/22 season compared to 195 991mt achieved in the previous season.

The report also revealed that the false start to the season resulted in a failed crop and that most farmers had to replant several times.

The later plantings were hit by a prolonged dry spell which caused write-offs, especially in the central and southern parts of the country.

Mukuruba said cotton production revival was vital as it was a key value chain in the transformation of the agricultural sector.

“Cotton remains a key value chain in the transformation of the agricultural industry, rural livelihoods, hence its active revival is, therefore, vital,” he said.

“The efforts put in by our farmers, contractors, seed suppliers and stakeholders gathered here today through taking heed of the government’s call to revive cotton production which had significantly dropped in volumes over the years are greatly appreciated.”

Farmers across several agricultural subsectors have also reported falling output during the 2021/22 agricultural season due to erratic rains.

Cotton has traditionally been resilient to harsh weather conditions.

The crop, a major generator of revenue for small-scale farmers, is mostly grown in Zimbabwe’s dryer regions.

Apart from poor rainfall, declining output was also underpinned by a reduction in the number of farmers who signed up for contract farming, AMA data showed.

There has been growing resistance by farmers to sign for contract farming deals in Zimbabwe.