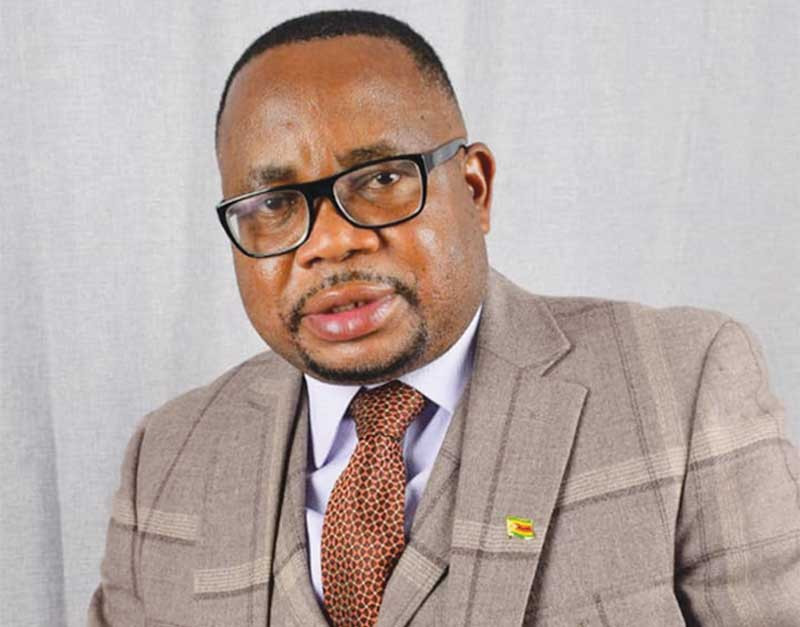 OVERNMENT government says it will distribute grain to nearly 2,5 million people in the last quarter to December as hunger stokes Zimbabweans, with a further 560 000 people set to get assistance from the World Food Programme (WFP).

The announcement follows reports that about 3,8 million people in the country require aid, with the government working with development agencies to tackle the food shortages.

According to the United States Agency for International Development food security arm, as a result of the erratic rainfall, staple grain availability at both household and market levels is lower than usual.

There is now a higher reliance on maize meal purchases compared to last year.

“During the October-December 2022 distribution period, the government will distribute grain to 2 411 504 beneficiaries and 559 328 people will receive assistance from WFP,” Public Service, Labour and Social Welfare minister Paul Mavima told NewsDay in an interview.

“The number of food insecure people in Zimbabwe for the 2022/23 consumption year has considerably gone up compared to the previous year. During the peak hunger period, between January and March 2023, 38% of the rural population (approximately 3,8 million people) will need emergency food assistance.  This has increased from 27% from last season.”

According to Mavima, the worst affected provinces were Matabeleland North, which has a rate of 58%, Masvingo (41%) and Matabeleland South (36%).

Mavima said government and the WFP would implement food assistance programmes across the country to food insecure households.

“In view of the above, it was agreed between the government and WFP to target 100% of the food insecure population. The government of Zimbabwe remains committed to ensure that no one dies of hunger,” he said.

“Where possible, in line with the transition from a welfare to a developmental approach, which is at the core of the National Development Strategy 1, food distribution will be coupled with food for asset/public community works.”

In total, the joint programme will target all the 60 rural districts.

However, during the peak hunger period between January and March 2023, the number of food insecure people covered by government will be 3 066 463, while WFP will have a caseload of 702 227.

The 2022/23 rainy season is expected to also have erratic rainfall.

“It is estimated that half of today’s crises are somewhat predictable and 20% are highly predictable, yet less than 1 per cent of the financing is prearranged,” WFP said in a report titled A System to Anticipate and Address the Impacts of Drought in Zimbabwe released on Friday.

“In Zimbabwe, the World Food Programme (WFP) supports the development and mainstreaming of an anticipatory action system with the aim of moving towards proactive risk management. It enhances the capacities of stakeholders to anticipate drought events through defined risk thresholds, anticipatory actions and prearranged financing.”

WFP said that it “collaborates with various government entities, including the Meteorological Services Department, the Climate Change Management Department, provincial and district development co-ordinators, district drought relief committees, and Department of Civil Protection as well as other key stakeholders, such as the Red Cross and the UN Food and Agriculture Organisation, on the development of a robust drought anticipatory action system.”