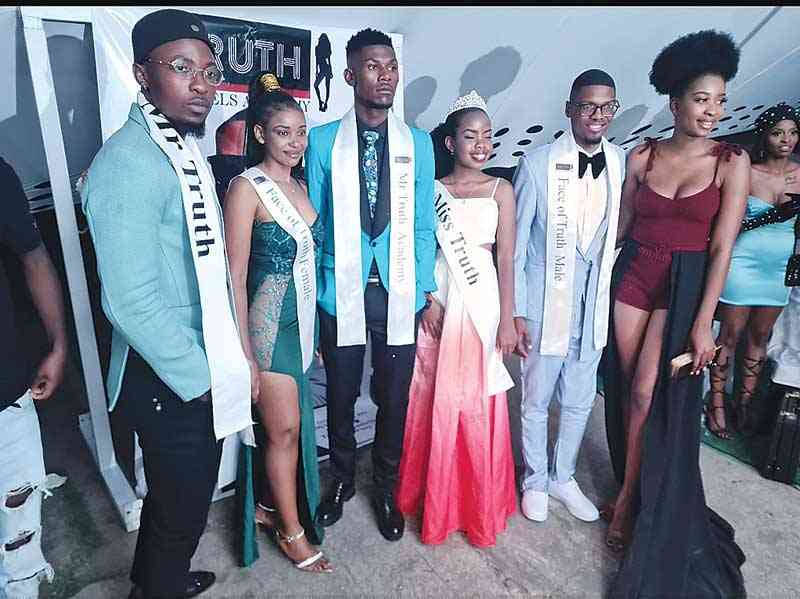 The chase for the Mr and Miss Truth came to an end over the weekend with Darlington Tshuma and Boitsepo Tshuma crowned the new title holders.

The contest took place during the modelling academy’s graduation ceremony held in Hillside, Bulawayo on Saturday.

It was hosted by Liberty “Mahlabayithwale” Ndaba and Welly Moyo.

“Not so long ago, I won the title of Mr School of Mines and now I’ve gotten myself another one. I feel very blessed and humbled by these wins. God is seeing me through and I am absolutely grateful. Congratulations to everyone else who walked away with a sash and to everyone who graduated as a professional model,” Tshuma told NewsDay Life & Style.

Tshuma, a student at the Zimbabwe School of Mines in Bulawayo, said she had been rewarded for hard work.

His female counterpart, Boitsepo Tshuma is a second-year informatics student at the National University of Science and Technology.

“In the past few months, my craft SDA model has improved and the results are evident now. I will sharpen my skills more and stay hungry to learn more,” she said.

“It’s weird how a person can contest in a pageant today and judge another one tomorrow and compete yet again in another one. Those are the things that lead to poor gatekeeping. Obviously, a person would make sure that they block the path of whomever they deem a potential rival. Referees are also active models,” Khanye said.