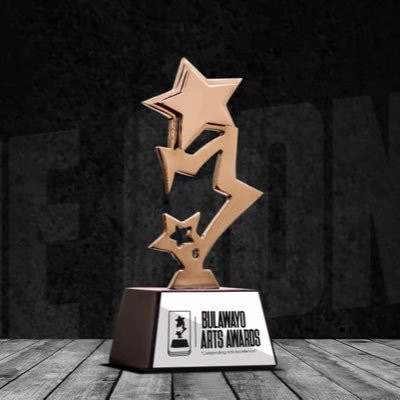 ORGANISERS of the Roil Bulawayo Arts Awards have unveiled nominees for the 2022 edition to be held on December 24 at the Bulawayo City Hall.

“All the awards’ pre-events like the nominee’s dinner and other activities will be announced as we move closer to December,” Phiri said.

The 30-member choir which comprises grade three and grade seven pupils started performing two years ago and is making a name for itself in the competitive music industry.

Founder and the choir director Trevor Mawaka said it was a great honour to be nominated for the awards.

“It is a beautiful feeling, the world is appreciating what we do, we thank God and we are inspired to do more,” he said.

“The choir sings different genres, from soft rock, acapella to Amapiano, it is a contemporary choir.”

Mawaka said the choir was working on the video for So Jaiva Thina, their Amapiano single.

Msiz’kay, ASAPH, Mzo7, Nobuntu and Bhekiwe will battle it out for the Outstanding Artists of the Year.