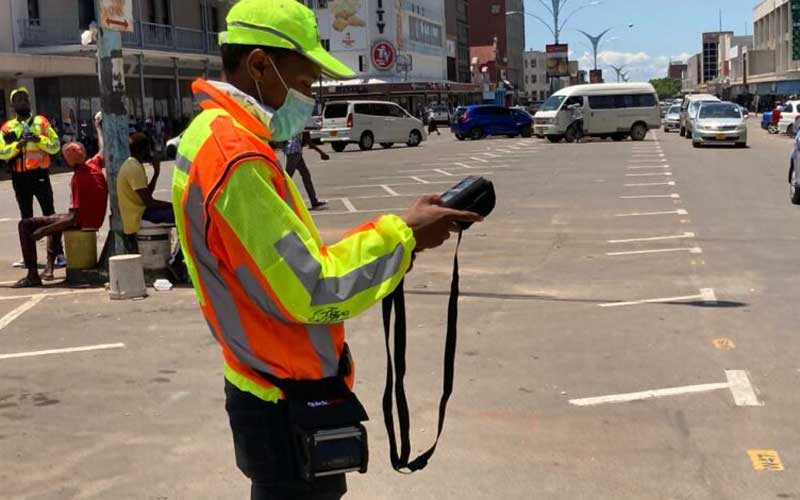 The city’s parking system is being run by private firm, Tendy Three Investment Zimbabwe, but has been condemned by motorists as extornist.

BCC contracted TTI this year under the US$2 million public-private partnership tender based on the build, operate and transfer agreement, which the local authority says is aimed at enhancing revenue collection. At the same time, the initiative provides employment to hundreds of city residents.

Following the implementation of the parking system, most parking bays in the central business district (CBD) are always clean and unoccupied, reducing congestion and littering.

“The parking system managed by TTI Zimbabwe has seen the city being ranked among the smartest in the world. We are recommending  BCC and TTI to further utilise parking lots where they have not yet installed their system.

“Revenue realised from the parking system must boost service delivery in the city given that councils bemoan financial constraints,” Bonde said.

“This has resulted in raw sewerage either being spilled in dams and rivers or flowing freely on the tarmac and streets. Garbage is also seen piling up at street corners or open spaces giving an eyesore and degrading the cities. The City of Kadoma is not spared in this as it continues allowing uncollected garbage to pile up within the CBD,” Bonde said.