Magistrate in court for abuse of power 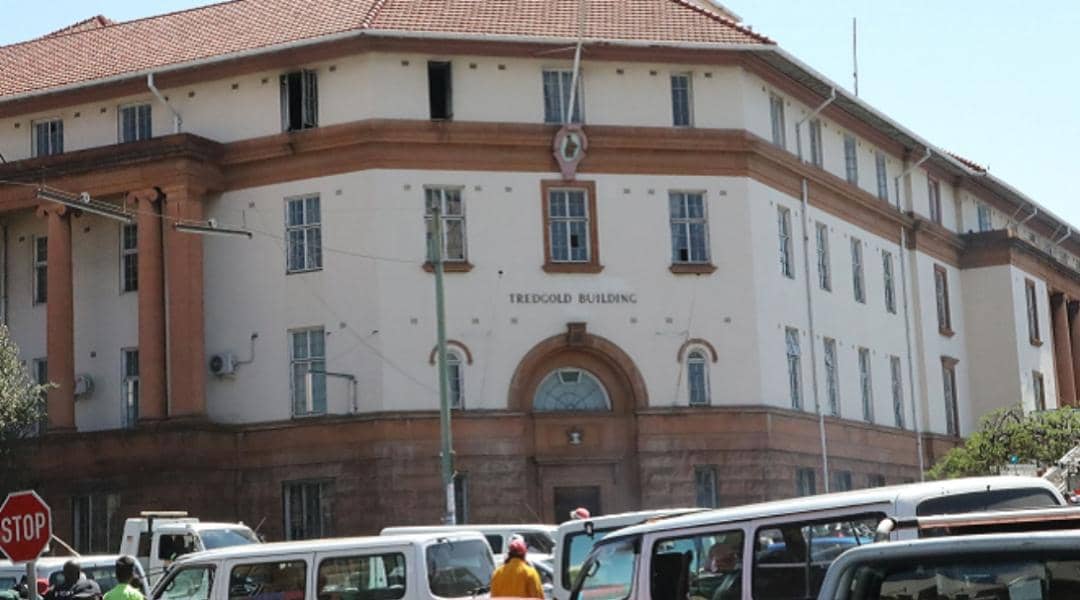 Ndlovu of Thorngrove in Bulawayo reportedly unlawfully issued two contradictory court orders for the release of an exhibit held by the police.

By NKOSENTSHA KHUMALO BULAWAYO magistrate Stephen Ndlovu (47) was at the receiving end of the law on Monday when he was arraigned before the courts facing abuse of office charges.

Ndlovu of Thorngrove in Bulawayo reportedly unlawfully issued two contradictory court orders for the release of an exhibit held by the police.

He, however, denied the charges when he appeared before Bulawayo regional magistrate Rose Dube.

He was remanded in custody to April 29 for continuation of trial.

Prosecutor Naison Chivayo told the court that sometime in September 2021, at the Bulawayo Magistrates Court, Ndlovu issued a ruling granting an application for the release of a motor vehicle that had been held as an exhibit by the police.

Ndlovu allegedly signed a draft order granting the release of the vehicle in respect of the application by one Noah Wambe.

On August 25, 2021, Ndlovu then presided over a matter in which Wambe was the applicant in an interlocutory application involving a silver Honda Fit vehicle which was an object of a pending criminal trial.

The vehicle was being held as an exhibit by the police in a matter where one Silvester Chitandawata had been arrested on theft and money-laundering allegations.

During investigations, the police found out that Chitandawata had bought a BMW vehicle, a Honda Fit and an Itel A56 cellular phone using stolen money.

Police then tracked the items, seized them and kept then as exhibits pending finalisation of Chitandawata’s criminal case.

Wambe made an application on August 25 demanding that the silver Honda Fit vehicle be released to him, but it was opposed by the State.

It is the State case that Ndlovu then ignored the State’s evidence and proceeded to hear Wambe’s application.

He then instructed Andrew Hebert Magumise from the Clerk of Court’s office to dispatch a court order dated August 25, 2021, and stamped on September 7, 2021 to Wambe, granting the release of the vehicle.

On September 7, Wambe in the company of his legal practitioner Bartholomew Mhandire approached Mzilikazi Police Station armed with a court order demanding the release of the Honda Fit.

He was ordered to return at a later date while the police verified the authenticity of the court order.

Investigations by the police later revealed that Ndlovu had corruptly issued the court order and showed favour to Wambe, leading to his arrest.