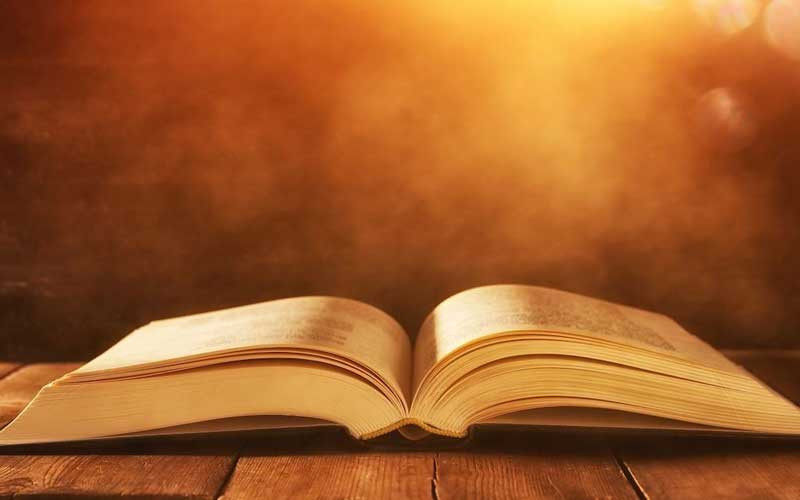 The children of Israel never thought a Pharaoh would come that would enslave them. But the world’s system is always designed to entrap. The growth of the children of Israel triggered their enslavement because Pharaoh was fearful and assumed they would organise and rise against him. Man is fearful of whatever he cannot control. Man was created with a desire to dominate and to rule and it seems like a constant race to be the one that has the most authority.

This trait has not only been inherited by man, but it is  also  a trait of the devil. So, because of this desire to dominate and rule, man is always looking at ways to upgrade himself and be in charge. But in this race, there are always victims. Pharoah’s paranoia caused him to kill all male children under the age of two. History does not hide the inhuman acts of past leaders and how thousands of people died or suffered because of another man’s desire to dominate and rule.

Is it possible for there to be raised Godly leaders who are not hungry for power, at the cost of the lives of the masses? At times the world leaders look away when inhuman acts are being done. The world acted when it was too late for the Jews under the persecution of Hitler. For God to save Israel, He sent a single man, Moses, to stand for the millions who were subjected to inhuman conditions under Pharaoh.

Can God raise leaders in our time whose focus is not on themselves but are in public offices solely to be a blessing to others? Moses left his princely position and stood for a slave. But the sad part is that the slaves attacked him and failed to see that he was sent to be their deliverer. Being a leader, you have to understand those you are sent to save may not celebrate you or may even attack you. But you have to understand it takes sacrifice to be a selfless leader. There have been leaders in the past who stood for others and made a difference, but such leaders are rare.

Disaster is a wake up call, when the tyrant whom the world ignored over stretches his power. How many people are to die before a Moses rises up to say enough is enough? It’s not an easy  because man never celebrates those who seem to resist set orders. Should the world continue to groan when you are there and can use your voice to be the reason millions of lives are saved?

Thus saith the Lord to his anointed, to Cyrus, whose right hand I have holden, to subdue nations before him; and I will loose the loins of kings, to open before him the two leaved gates; and the gates shall not be shut. (Isaiah 45:1)

God spoke of King Cyrus hundreds of years before he was born. The leaders God is raising have been on his mind from the beginning. Even though he was not born amongst God’s chosen people, God selected him and predestined him to free the children of Israel. Many nations are under ungodly leaders but in those same spheres there is Cyrus who has the capacity to fight and stand for others. Cyrus was not a believer, but the Word says he was anointed. For one to be a godly leader it’s about God’s separation and purpose. Are you that leader  who is going to stand out against those who are in position to enslave rather than to serve and be of service? Let Godly leaders arise.

Humphrey Mtandwa is an Apostolic teacher of the word of God and founder of Believers Voice of Triumph Ministries. He has authored many books, including The Enoch Generation, Truthfulness, Night Parables and Theophany. If you want to connect with him or have any questions, get in touch on www.apostlehumphrey.com