Another ICC honour for Raza 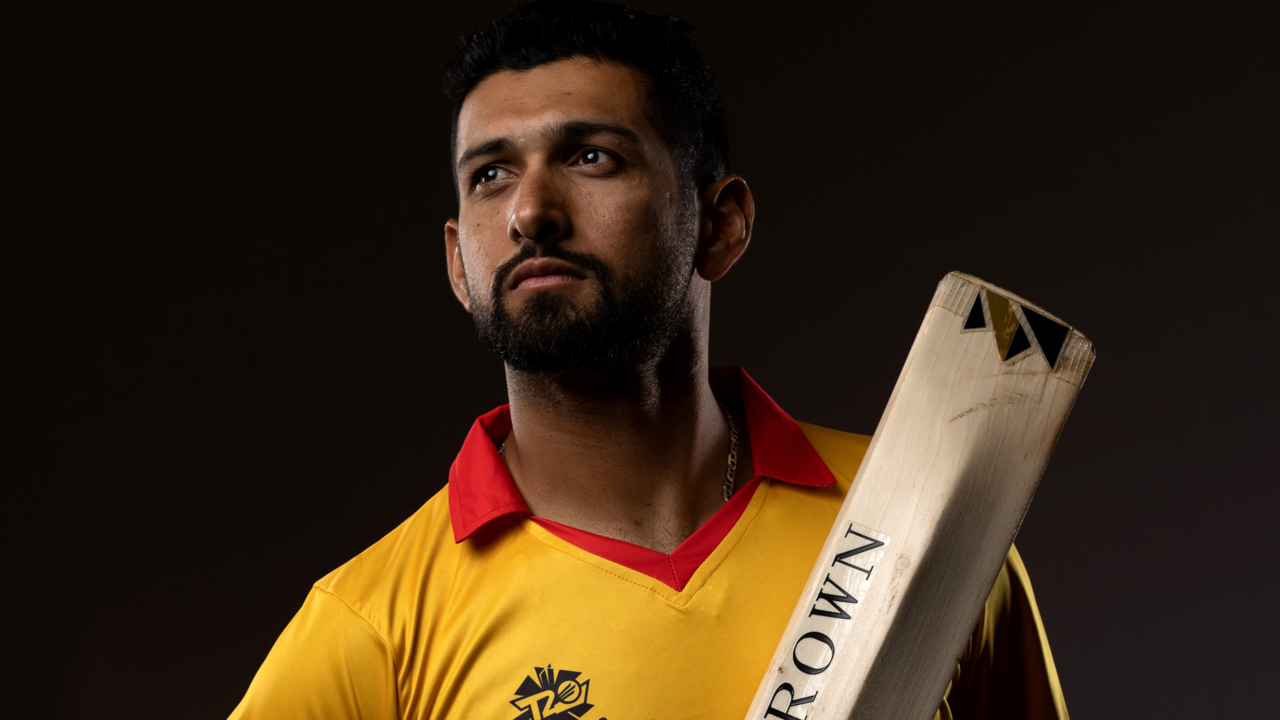 ZIMBABWE national cricket team all-rounder Sikandar Raza has been named into the International Cricket Council One Day International Team of The Year.

The ICC will start announcing the individual awards today.

Raza, who was also named in the ICC T20 World Cup Team of The Year, celebrated three ODI centuries, of which one was against India. The ICC Men’s Player of the Month for August peaked in 2022, attaining his highest-ranking position among all-rounder’s during the year.

Heading into ICC Men’s Cricket World Cup year, the Men’s ODI Team of the Year spans the last 12 months of competitive bilateral cricket, and no fewer than seven nations are represented in the line-up for 2022.

Pakistan’s Babar Azam has been named in the XI as captain for the second consecutive year, after scoring 679 runs at a phenomenal average of 84,87 to consolidate his position at the summit of the MRF Tyres ICC Men’s ODI Player Rankings for batters.

Babar leads the side which includes top run scorer in ODIs, India’s Shreyas Iyer, who registered 724 runs in his 17 matches. Shai Hope also features after another impressive year for West Indies, sharing three centuries apiece with the skipper.