There is a story about a new teacher who stood in front of his class and (unwisely) asked the pupils, “Anyone who thinks he or she is stupid, please just stand up.” After a short while, Johnny looked around and stood up.

The teacher turned to him and asked him, “Do you think you are stupid, Johnny?” Johnny replied, “No, sir, but I hate to see you standing there all by yourself.” Smart (not stupid!) young man!

Even if Johnny is not necessarily academically gifted, we can see his logic, which may not always be the case, it might be said, when we look at parents.

Parents look at school league tables and wonder why their child’s school is so low in the league when they are paying such large sums of money.

Let us just consider the logic of that (leave aside everything else the school offers).

If we do think on such lines, however, then we need to consider how the same logic must be carried through, across all aspects of life. It means that every child can succeed at the highest level in sport (even though only a certain number of players can play in a team), in fact, in all sports (and do so while all the time getting those straight A's). It means that every child can (and will, if given the right conditions) also play a musical instrument (in fact, all musical instruments, come to think of it!) brilliantly, while still getting those straight A's and playing sport at the highest level in all sports – if they can gain the top grades in academics then they must be able to do the same in any or indeed all of the other areas, to which we still have to add drama, public speaking, debating, chess, First Aid…..

In fact, the same logic implies that all children should be six feet tall with a perfect figure – all that is needed is training and educating. Oh, and it also means that every parent will have (or should have) got straight A's! Anyone who did not get straight A's, please stand up!

If all of that does not apply, then no part of it applies. So, what can we take from all of that? Of course, we all as parents want our child to do really well academically, but reality (let alone logic) shows that not every child will get straight A's, or play for their country, perform in orchestras and so on. And if that is the case, then it may well be that our very own special child will not gain such results. Some children will not do as well as others – it does not mean they are stupid.

The fact though that it is not the end of the world if our child does not achieve top marks or play for certain teams. Jack Handey said, “Before you criticise someone, walk a mile in their shoes. That way, you’ll be a mile from them and you’ll have their shoes!” Smart thinking, just like Johnny! So let’s be smart; just ask Johnny and Jack! Let us just help our children think for themselves to the best of their ability and delight in whatever progress they can make in all areas of their life.

We are the ones who are potentially making ourselves look, and maybe even feel, stupid by standing up and asking inappropriate questions.

The teacher’s intention was good, no doubt – he probably was going to underline the crucial point that no child is stupid, nor must ever feel stupid. We as parents may have good intentions, yet here is the truth: no child is stupid, but not every child will get 1s or A's. Your child might indeed be Johnny B Goode (as in the Chuck Berry song), “Who never ever learned to read or write so well, But he could play a guitar just like a-ringin' a bell”. Go, Johnny, go!

Tim Middleton is the executive director of the Association of Trust Schools [ATS]. The views expressed in this article, however, are solely those of the author in his private capacity and do not necessarily represent the views of the ATS.

Raising a child badly
It is generally accepted that a good book will have a good balance of plot, characters, setting and theme.
Standard Education
By Tim Middleton
Nov. 27, 2022

Just ask Johnny!
Even if Johnny is not necessarily academically gifted, we can see his logic, which may not always be the case, it might be said, when we look at parents.
Standard Education
By Tim Middleton
Nov. 20, 2022

We cannot stress this enough
Others declare that the job of a brain surgeon is an extremely stressful job; there is certainly little room for error.
Standard Education
By Tim Middleton
Nov. 13, 2022 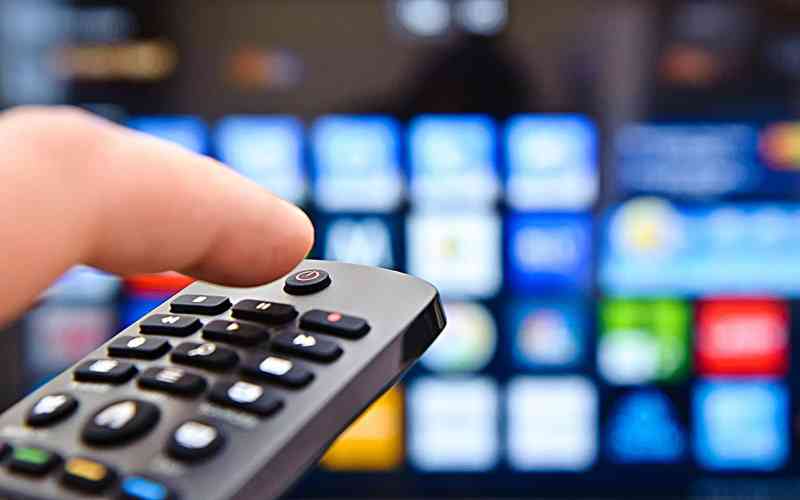