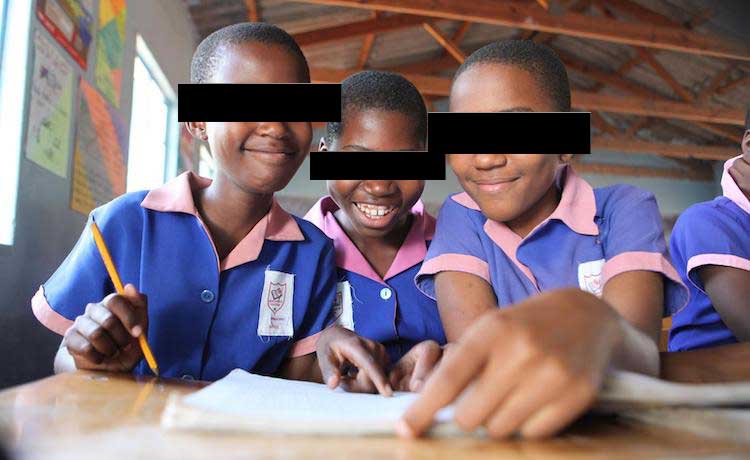 Those responsible for education will no doubt point us towards the increased literacy rate, improved examination results, uptake in number of university degrees to show that we can be well pleased with the system in place and the education that we are offering.

By Tim Middleton Are we happy with the education that is being offered? Is it succeeding? Is it doing what we want? These are big, testing questions. Those responsible for education will no doubt point us towards the increased literacy rate, improved examination results, uptake in number of university degrees to show that we can be well pleased with the system in place and the education that we are offering.

However, can we really say that the school system is working if we look at the world as a whole? What do we see but war and poverty and pollution? Is that the result of good education? When we look at our country, what do we see? Soaring inflation, spreading crime, rotting infrastructures — has education been positive? When we consider society, we see increasing dysfunctional families, confused characters, abused children — have we educated our children well? All those responsible went to school once. We may have better results but we have worse behaviour.

Prince EA famously produced a video in 2016 entitled, ‘I Sued the School System’, in which he charged the school system with failing to educate children correctly, most significantly because it sought to churn out robotic children in industrial fashion in the manner in which we have been doing it for over a hundred years; it treated all children the same. There may well be a lot of truth in what he argued yet one question remains — who is responsible for the school system? Is it in fact the fault of the schools, the Heads and teachers, that we are in the situation in which we do indeed find ourselves? Are we not in fact trying to sue (or shoot) the messenger?

Consider a moment: are schools not simply providing children with what parents want? Parents can see no further than results; their child must get high grades in examinations in order to be able to go further. Schools are therefore compelled to push their children academically. Parents want results, plain and simple. The school system is simply responding to their demands.

Why then do parents demand results? They want their children to proceed to higher education and more qualifications because universities and colleges want such. More people are achieving higher results so universities and businesses raise the standard required. Universities want people to come to them so they must produce high results to attract candidates in the future and the way they will do that is promulgate the system of requiring qualifications. So, the school system responds.

It is not just universities that demand qualifications but also business and industry. Some shops now require people who stack shelves to have two A levels because too many people apply with 5 O levels, though A levels are not exactly necessary for stacking shelves (not to mention that someone with two A levels will not be intellectually stimulated or professionally motivated by stacking shelves). Businesses ask for qualifications so they get qualifications. The school system responds.

Is it not the ministry that determines the system to be adopted, rather than the schools? Schools fall under the ministry and have to follow the curriculum and syllabi presented to them. Schools that wish to undertake a different curriculum may be questioned and reprimanded for challenging the system. Ministry produces league tables implying that the best schools are those that come at the top academically, seemingly ignoring all other factors involved in the development of the child.

However, does not ministry fall under, and be answerable to, the government? Nothing is passed without government approval so is not our school system the direct result of the government’s decisions? But wait a minute, is not the government voted in by the voters? Accordingly, will they not therefore make proposals that will win them the vote, by using the media?

Association Of Trust Schools ATS
Share this article on social

They also went to school once
We considered how our education system would appear to be failing, as all we seem to be producing are clever criminals.
Standard Education
By Tim Middleton
Feb. 5, 2023