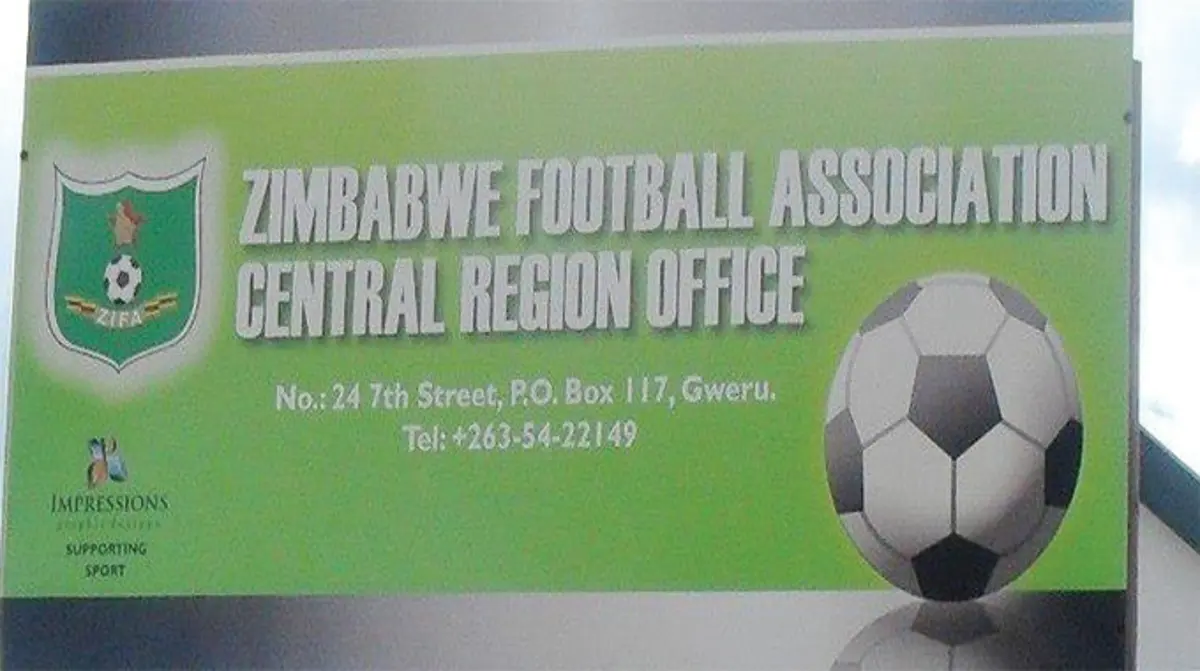 Chishanga died yesterday morning in Harare where he was seeking medical treatment.

He was at some point Zifa’s longest-serving councillor from the Midlands province until he was replaced by Pervious Mathe in 2018.

He was inducted into the Midlands provincial structures in 1997 and he was a key part in steering the ship in the province for 21 years, serving as chairman for three terms.

“Although he was no longer directly involved in football administration, remember history of every organisation is important for its strategic growth. This gap will be big for Central Region to close. May his dear soul rest in peace.”

His former vice-chairperson and the current Zifa Midlands province chairman Mathe described Chishanga as a doyen of local football.

Mathe said Chishanga’s death came as a shock and a blow to the province as they were tapping knowledge from the evergreen ex-Zimbabwe Prisons and Correctional Services officer.

Burial arrangements are yet to be revealed.