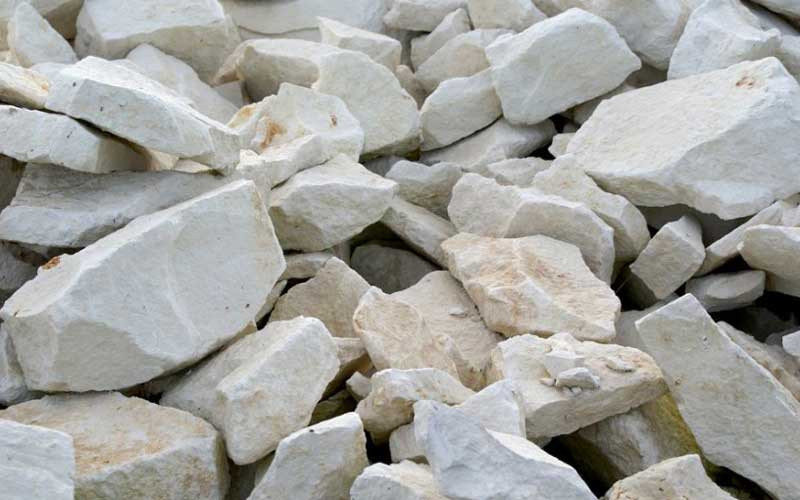 THE Industrial Development Corporation (IDC) says it is targeting to produce 300 000 tonnes of lime to meet national and export requirements.

“We are producing 80 000 tonnes, but our current capacity is 100 000 tonnes. Our target is to ramp it up to 300 000 tonnes so that will be enough for Zimbabwe and for the export market. Our target by the end of this year is that we should have at least 85% of our provinces with key industries,” he said.

“We have other companies and on this, I will just touch on a few because there are a lot of companies. Of interest, we were now importing limestone, but we have got huge deposits of lime in Rushinga. Our lime is one of the best and clearest lime within the region and in the world. We managed to resuscitate an old plant and we acquired another plant so, in line with the devolution and rural industrialisation policy, we are empowering all provinces.”

“Right now, our farmers have enough lime. Rushinga now has a fully-fledged limestone production plant. And there are a number of by-products from lime. That was our first plan in terms of rural industrialisation, in line with devolution,” he revealed.

He said there was a need for the country to set up a plant where the raw materials are so as to reduce the cost of transporting raw materials in order to process them in Harare.

According to the IDC boss, G&W in Rushinga was resuscitated while crushing, bagging and having the finished product is now being done at the site.

“All by-products leave Rushinga as finished products. Communities in Rushinga now have an industry. To achieve that, we had to go through the same process (as Dorowa) because energy is required for upgrading the powerline.”

Under the National Development Strategy 1, agriculture has been placed at the heart of economic recovery and is expected to complement tourism, manufacturing and mining.

The 225 000 tonnes capacity plant that is expected to be commissioned during the first half of 2023 will help Zimbabwe plug a huge supply gap being experienced by farmers.

Zimbabwe currently imports over 80% of its fertiliser requirements, and produces only 18%, official data showed, noting that full-scale production had been hampered by a lack of investment at Dorowa Mines.

However, IDC highlighted its intention to decommission Dorowa minerals, the firm that produces phosphate for Zimbabwe’s fertiliser makers, and replace it with efficient technologies.

The board has helped Dorowa resume magnetite exports and the foreign currency generated from the sales was being channelled towards capital expenditure.

Makamure added that his plan was to reduce costs at Dorowa and free up resources for funding a number of projects that the IDC is undertaking as part of its rural industrialisation programme.

He said the plant last underwent major maintenance during the colonial era in 1975.