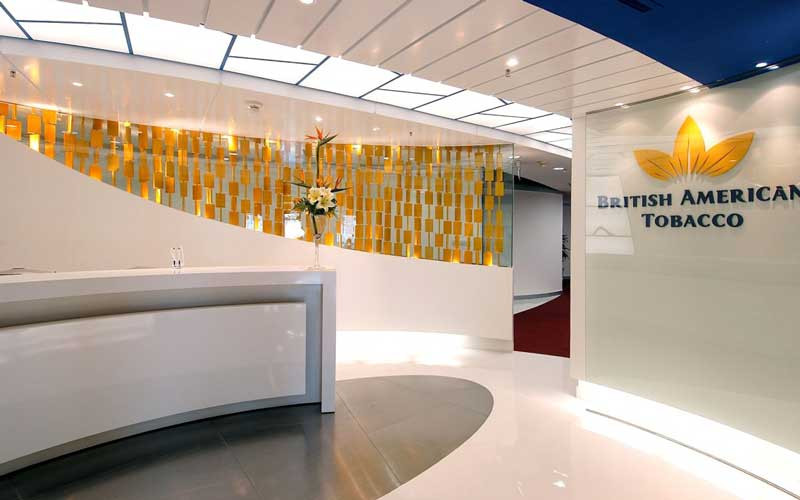 In its financial results for the half-year ended June 30, 2022, the company said demand was constrained by low disposable incomes as wages were eroded by inflation.

“In a challenging operating environment, volumes from sale of cigarettes declined by 6% due to shrinking disposable incomes amid increasing inflation and currency devaluation in comparison with the same period last year,” BAT said.

BAT’s operating profit nosedived by 90% compared to the same period prior year.

Revenue increased 71% to $6,9 billion up from $4 billion reported the previous year driven by price increases effected during the period.

Selling and marketing costs increased by 65% to $314,3 billion due to marketing investments aimed at driving sales volumes and a general increase in costs due to inflation.

“Administrative expenses were $214,6 billion (42%) higher than the same period in prior year. This was driven by a general increase in costs due to inflation. Other losses increased by $580,9 million (548%) due to the rapid devaluation of the Zimbabwe dollar in the period under review,” BAT revealed.

The cigarette maker also said it contributed $3,5 billion in taxes to the Zimbabwe Revenue Authority, adding that key contributors to the increase in the tax payments were excise duty and corporate tax owing to increases in selling prices and currency devaluation.

In terms of the operating environment during the period, the firm said it came up with mitigatory measures to ensure consistent product supply at affordable prices.

“The focus will be on business continuity in the face of frequent policy changes, rising global and local inflation. We remain committed and confident that our business strategies will deliver value growth for our shareholders.”