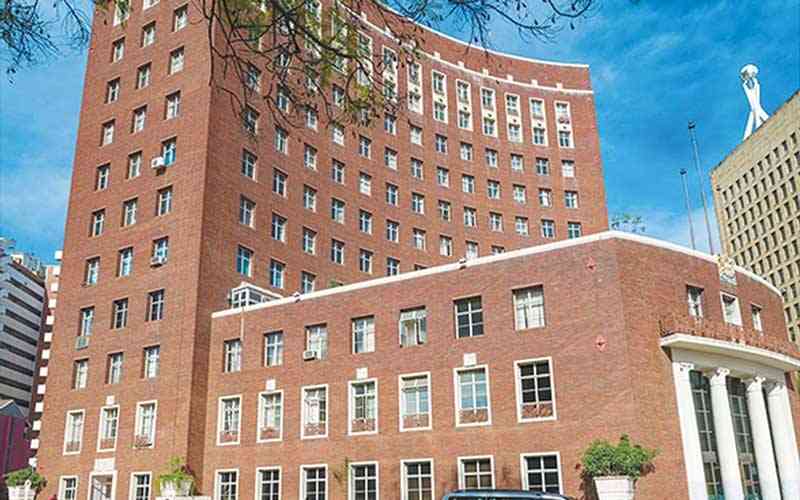 On Monday, the Zimbabwe Stock Exchange-listed outfit said its inflation adjusted revenues rose to $709 million during the period, from $471 million at the same time in 2021, after it effected strategic rental income reviews, which were bolstered by higher occupancy rates.

Occupancy rates increased to 83% during the period, from 79% during the comparable period in 2021. In a regulatory filing to shareholders, Masholds said shareholders would receive 8,401 cents per share with respect to the six months under review.

“Notice is hereby given that the board of directors of Mashonaland Holdings Limited declared an interim dividend of 8,401 cents per share payable on the 1  687 584 009 ordinary shares in issue in respect of the six-month period ended June 30, 2022,” company secretary Egnes Madhaka said, noting that payments would be wired on October 6.

The firm swung to $1,5 billion profit during the period, after falling to a $392,5 million loss during the comparable period in 2021. Chairperson Grace Bema had earlier acknowledged ongoing efforts, but urged authorities to address the economic challenges that are unsettling business.

However, Bema was worried about the implications of high interest rates on the sector.

“In an effort to contain inflation and the deteriorating exchange rate, the Reserve Bank of Zimbabwe responded by increasing the policy lending rate from 80% to 200% in June 2022 as well as introducing gold coins to serve as an alternative store of value,” Bema said as she shared results with investors.

“The increase in lending rates, albeit  below  inflation, has significantly increased property development finance costs,” the Masholds boss added.

Developers face high costs on multiple fronts. Service  providers across markets have been hiking prices in US dollar terms to contain a dire economic crisis highlighted by rocketing inflation and foreign currency shortages.

“The increase was mainly due to an aggregate fair value gain amounting to $2,3 billion. The fair value gain represents the group’s partial realignment of rentals in the highly inflationary environment to protect returns. This realignment is reflected in the growth in rental income in inflation-adjusted terms.”

The property firm said its market remained hamstrung by lethargic demand across all sectors owing to low economic activity in the economy.

However, the tourism sector has been positively impacted by the easing of COVID-19 restrictions, leading to an improvement in hotel occupancies, added the firm, which owns several high-end properties including Charter House in central Harare.