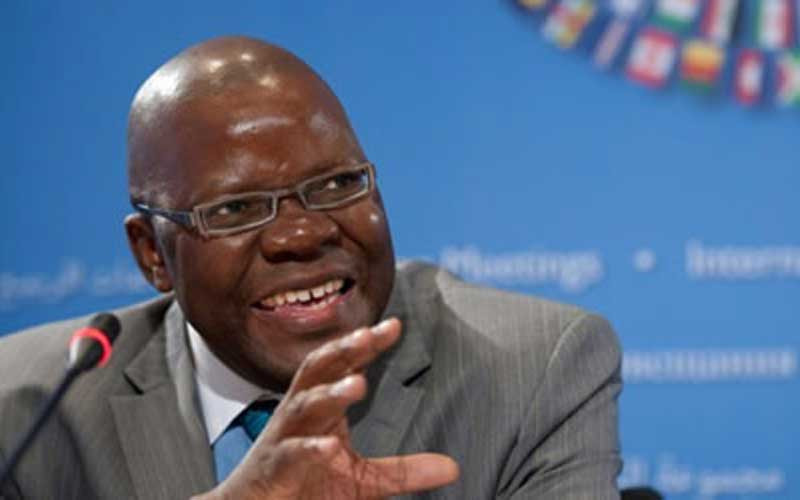 CITIZENS Coalition for Change (CCC) vice president Tendai Biti has been reported to the Law Society of Zimbabwe (LSZ) for allegedly threatening a complainant in a matter where he is an accused person.

Lawyers representing Russian national Tatiana Aleshina have accused Biti of mobilising party supporters to besiege the courts with intent to intimidate their client,

Scanlen and Holderness are representing Aleshina .

In their complaint, the lawyers said their client had no appetite to be involved in the country’s politics.

"Our client has nothing to do with politics and this is against her modus as - international investor. She does not want to be involved in the country’s politics and its political arena," the lawyers wrote.

“As a legal practitioner, Biti is now intimidating her and making aspersions that she is involved in trying to harm him personally which she finds disturbing and unbecoming of him."

They wrote the letter after a message urging party supporters to besiege the courts ahead of Biti’s trial on the matter went viral.

The message read: "Urgent Notice!!! Vice President Hon. Tendai Biti will be appearing at Rotten Row Court tomorrow at 11.15am, in Court 9. He is currently facing frivolous charges of assault. The state is now in an overdrive to politicize the matter, and there are plots to convict him. Let’s attend in solidarity with our Champion."

The lawyers said the message was meant to intimidate their client.

"The message is intimidating and inspires fear and dread."

The charges against Biti emanated from an incident that occurred on November 30, 2020 at Rotten Row.

Biti allegedly verbally assaulted Aleshina as she walked out of court where she had attended a case involving her employer and in which Biti was representing the accused George Katsimberis.

The assault trial is still pending at the courts.