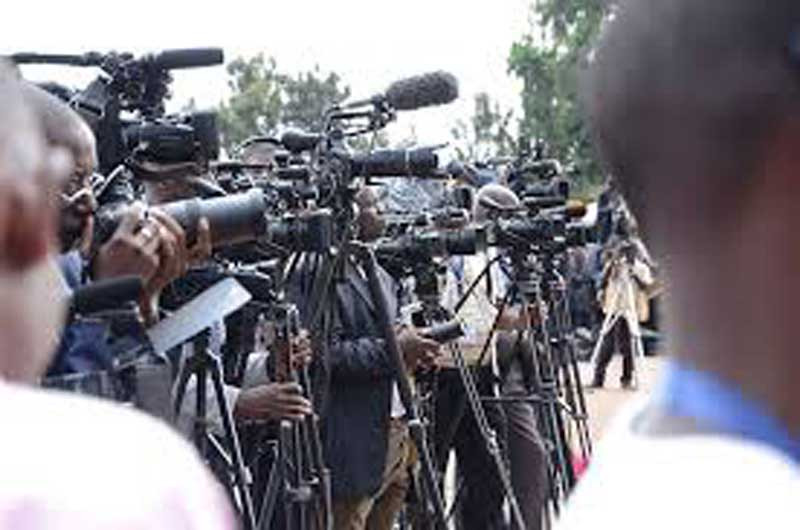 Journalists and media representative organisations drawn from across the African continent, including regional and international media support organisations, converged in Zimbabwe’s resort town of Victoria Falls on November 11 and 12 2022 for the belated commemorations of the International Day to End Impunity for Crimes Against Journalists.

The event, which coincided with the 10th anniversary of the United Nations Plan of Action on the Safety of Journalists and the Issue of Impunity, was jointly organised by Misa, Unesco, the government of Zimbabwe through Ministry of Information, Publicity and Broadcasting Services), Media Monitors and the International Media Support (IMS).

Misa Regional Governing Council member, Father Barnabas Simatende, who is also the chairperson of Misa Zambia, noted that the 10th anniversary of the UN Plan of Action on the Safety of Journalists and the Issue of Impunity, came at a time when Africa is witnessing an escalation in attacks against journalists.

“Governments ought to go beyond lip service in committing to protecting journalists, but instead should come up with punitive measures for those that perpetrate attacks on media workers,” Simatende said.

“The police and the judiciary are key players in promoting the safety of journalists and the organisation I represent – the Media Institute of Southern Africa – commit to working with these key players to ensure that we create a conducive environment for journalists to operate in.

“As a way forward, we implore our governments to take the UNPA (UN Plan of Action) and localise it into their national legal frameworks.”

“I categorically say impunity on crimes against journalists is unacceptable as it seeks to silence voices that keep our society in check,” Mutsvangwa said.

If the recommendation to domesticate the UN Plan of Action into national legal frameworks is taken on board, this will go a long way in legislating against crimes against journalists and thereby limiting such cases because of the risk of prosecution for criminal acts against media practitioners.

The inaugural State of Media Freedom and Safety of Journalists in Africa Report was also launched in Victoria Falls as part of the commemorations.

Prior to the meeting, Misa held a training for female journalists on cyber security and emerging online threats targeting women media workers.

The capacity building targeted female journalists from across the southern African region.

In her remarks, Brito highlighted the new threats and gendered attacks that female journalists face.

The commemorations resolved to come up with more sustainable partnerships for the advancement of media freedom.

In addition, a coalition of media organisations is in the process of being set up to advance the ideals of the UN Plan of Action on the Safety of Journalists and the Issue of Impunity.