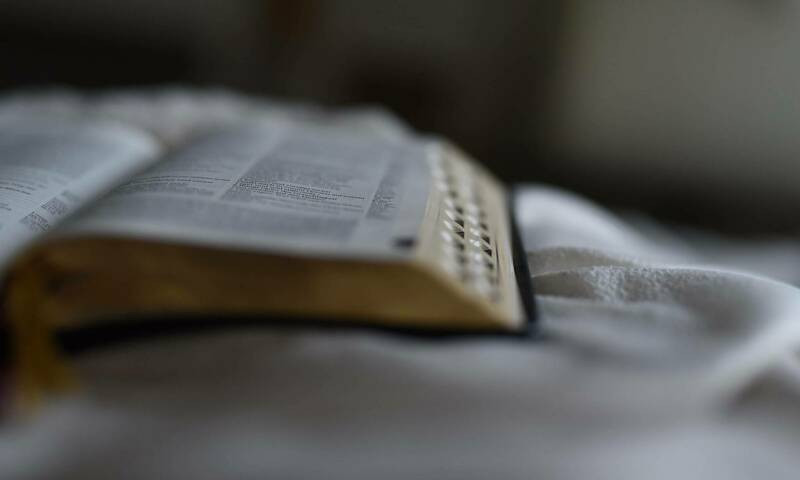 When you look closely at Israel, you tap into the ability to understand God’s message for your time. Every event that happens to Israel helps you to understand what is in the mind of God for the church and the world. Christians are encouraged to always pay close attention to the events in Israel.

As a Christian, I have things that also drew my attention that will happen in Israel like the last two witnesses that will minister from Jerusalem (Revelation 11: 1-14). The Bible says these two prophets will carry such power and authority that the world will be convicted by their message. This will happen physically and when you see that event, be rest assured that Christ is nearby.

This will happen shortly before the second coming of Christ, but in our time, we have already begun to see the manifestation of these mantles on the earth; (a mantle is an object used to transfer an anointing or ability which allows the holder of that object an ability to function like the original possessor of the ability). The Bible does not state who they are, but I drew a conclusion that it is Elijah and Enoch since they are the only two recorded not to have tasted death. These prophets are symbols of different anointing and different functions. When you look closely at their lives, you can see how anointing operates.

Elijah is a symbol of judgment and the type of prophetic movement we have witnessed in our generation is the mantle of Elijah. Accurate prophetic utterances are a manifestation of the spirit of Elijah or the mantle of Elijah; those that have been manifesting this mantel are loud like Elijah and at times are misunderstood.

In some ways his, mantle is a symbol of intercession and deep love for the people of God. In our time, we have prophets who have manifested this gift and mantle, but like Elijah they are misunderstood. Not ever before have we seen such an outpouring of the prophetic gift like this.

But another mantle is in operation, the mantle of Enoch. That is the mantle of relationship and demonstration of power. We are yet to witness this mantel in its full manifestation  and I was shown how these prophets will teach others how to operate in the spirit and trigger visions and encounters. They will trigger rapture because Enoch triggered his own translation through fellowship. Both mantles will be in operation at the same time and will bear witness to one event — the coming of Jesus.

My prayer is that people must not and should not miss these two operations. Note that these two mantles are already in operation, they have already been released in our time. Many fight the prophetic because man will always fight what he does not understand and what he cannot control. The two witnesses shall be attacked and killed and in the same way people shall reject these two witnesses; we are seeing even their mantles and those that carry them being fought. Don’t fight what God wants to do because you don’t understand. The prophetic office is for the church and its time we accept and acknowledge its function.

Humphrey Mtandwa is an Apostolic teacher of the word of God and founder of Believers Voice of Triumph Ministries. He has authored many books, including The Enoch Generation, Truthfulness, Night Parables and Theophany. If you want to connect with him or have any questions, get in touch on www.apostlehumphrey.com